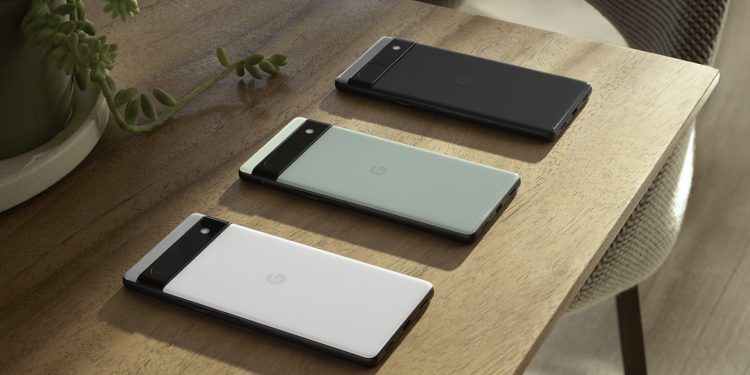 We’re very much looking forward to the full launch of the Google Pixel 6a on July 28, but that’s still a way off. In the meantime, another unboxing video has surfaced that gives us a close-up look at this new mid-range smartphone from Google.

The unboxing comes from @anjangz on TikTok (via 9to5Google), and delivers everything that you would expect from an unboxing. There are actually four units included in the brief demo, all in the gray Charcoal version of the phone.

We get a brief shot of the phone turning on but there’s no glimpse of the software interface. We do get a look at the inside of the packaging, where a USB cable and USB adapter are clearly visible.

This isn’t the first Pixel 6a unboxing that’s come to our attention – we saw another one last month on one of Google’s official YouTube channels in France. That clip has since been pulled from the web so it remains to be seen how long this latest one lasts.

While the new TikTok footage doesn’t really reveal anything we didn’t know about the phone, the Google Tensor processor gets a prominent shout out on the inside of the box, showing how important the chipset is to Google’s phones now.

Analysis: what we know about the Google Pixel 6a

Google has given us plenty of information about the Pixel 6a – much more than it’s given us about the Pixel 7 and Pixel 7 Pro – and so we know quite a lot about it ahead of it going on sale across the globe on July 28.

The phone is going to be sporting a 6.1-inch OLED screen running at a 1080 x 2400 pixel resolution and a 60Hz refresh rate. There’s an IP67 rating attached, which means the Pixel 6a is dust and water resistant, but you don’t get any wireless charging.

Under the hood we have that aforementioned Google Tensor chipset – the same one that can be found in the Google Pixel 6 and the Pixel 6 Pro – and that’s joined by 6GB of RAM and 128GB of internal storage. Camera-wise, there’s a dual-lens 12.2MP+12MP camera on the back and an 8MP snapper on the front.

There are no variants in terms of the specs, but you will be able to pick up the smartphone in three different colors: Charcoal (gray), Chalk (white), and Sage (green). Once we get our hands on the device we will of course give you our own verdict.

Prince of Persia: The Sands of Time remake is delayed again - not canceled