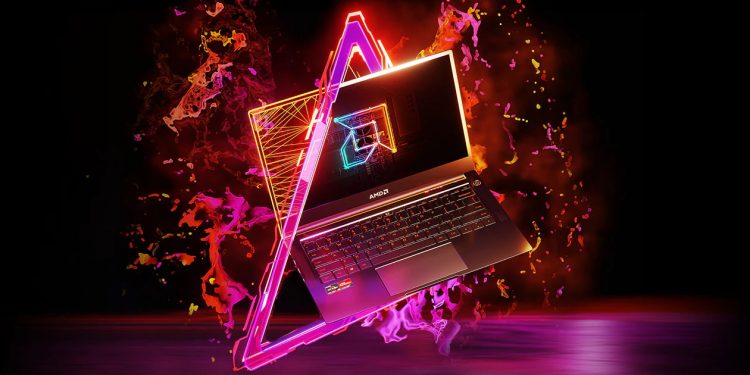 Hold on to your hats, gamers. AMD’s massive new hardware roadmap has been released on the company’s Finanical Analyst Day, with CEO Lisa Su revealing a range of upcoming hardware for both consumer and business purposes.

For the unaware, an APU is an Accelerated Processing Unit; a chip that combines a CPU and an integrated GPU on a single component. The Phoenix Point APUs will utilize the Zen 4 processor microarchitecture and RDNA 3 graphics, with power requirements ranging from 35W to 45W. These chips will follow AMD’s naming convention and become the Ryzen 7000H-series.

The Strix Point APUs, which will be launching in 2024, will use the Zen 5 CPU architecture expected to release in desktop CPUs the same year. They’ll also be debuting AMD’s RDNA 3+ iGPU cores and are rumoured to feature a new L4 cache system. AMD is also putting out new data center APUs with similarly impressive specs.

Analysis: Can we expect better gaming notebooks in 2023?

RDNA 3 (and its 3+ variant) is likely to prove highly beneficial for gaming laptops, either with or without an accompanying discrete GPU. With Rembrandt iGPUs outperforming old 1080p GPUs like the GTX 1060, we can likely expect solid 1080p gaming performance from these new APUs.

This could make true FHD gaming on an ultra-thin notebook a reality, without the need to compromise heavily on graphical settings or framerates. The low power requirements and (hopefully) reduced heat production on the Phoenix and Strix Point APUs makes them ideal candidates for gaming on integrated graphics in a thin-and-light system, too.

Tesla is recalling almost half a million cars over safety issues